An outline of the salient provisions of the new Act are set out below.

The following assets are subject to CGT:


It appears that CGT will be applicable to residents and non-residents alike.

Gains made by a resident individual which is less than LKR 50,000 will not be subject to CGT.

Trading stock and depreciable assets are specifically excluded from CGT.

The principal place of residence of an individual, provided it has been owned by the individual continuously for three years before disposal and lived in for at least two of those three years, is not subject to CGT.

The sale of shares of companies listed on the Colombo Stock Exchange will not be subject to CGT.

Cost of an Asset

The cost of an asset is defined to include its acquired or inherited price/value (in the case of assets acquired or inherited prior to 1st April 2018, it will be the value of the asset as at 30th September 2017), the expenditure (including incidental expenditure such as advertising, service fees (such as broker fees), agency fees, transfer tax etc.) incurred in acquiring the asset (including expenditure on construction, manufacture or production of the asset) and in altering, improving, maintaining or repairing the asset.

The base value of an asset acquired, inherited or gifted prior to 1st April 2018, is deemed to be its value as at 30th September 2017. It is proposed that the deemed value will be revised to 1st April 2018.

Realisation of an Asset – Transactions that are subject to CGT

CGT is levied and becomes payable, subject to there being a gain, on the realization of an asset. The following transactions have been identified as constituting a realization of assets:

If an asset is involuntarily realized by way of either sale, exchange, transfer, distribution, cancellation, redeem, destruction, misplacement, expiry, expropriation or surrender, and the owner of such asset acquires a replacement asset during the period of 6 months before and one year after the realization of the asset, the owner is deemed to be deriving a value equal to the net cost of the asset. However the cost incurred in acquiring the replacement asset can be considered when arriving at the value liable for tax.

The legislation empowers the Commissioner General of Inland Revenue to determine whether replacement of one security of a company with another security in the same company or different company (including as a result of merger, demerger or reconstruction) will constitute an involuntary realization for the purpose of capital gains tax.

Implementation and obligation of payment

According to the Bill, any person who is required to accept, register or approve the transfer of an asset (which includes notaries and attorneys), is required to be satisfied that the applicable CGT has been paid prior to accepting, registering or approving such transfer.

However the Commissioner General of Inland Revenue will issue regulations with regard to the manner and the process of payment of CGT.


This is only an overview & should not be relied upon as legal advice or recommendation by us. If you require our advice, please be good enough to contact us on [email protected] 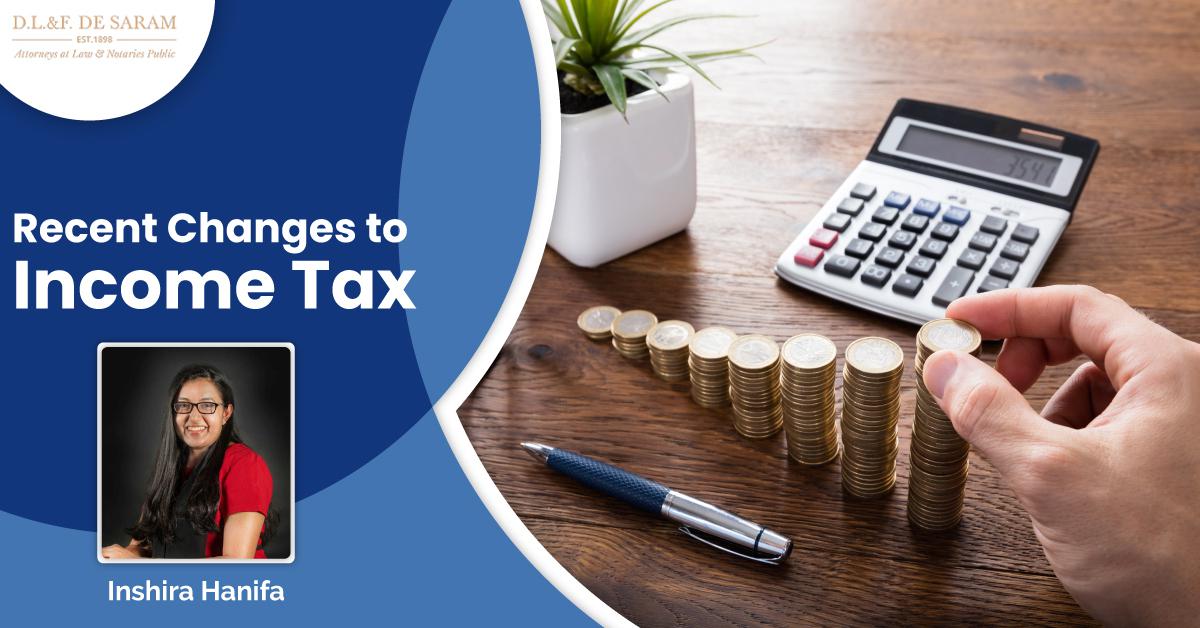 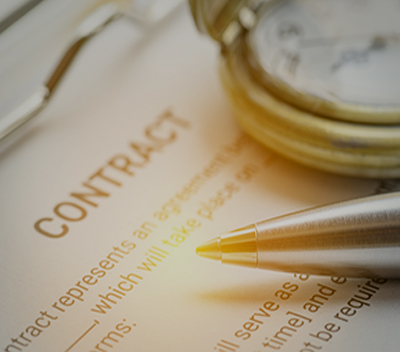 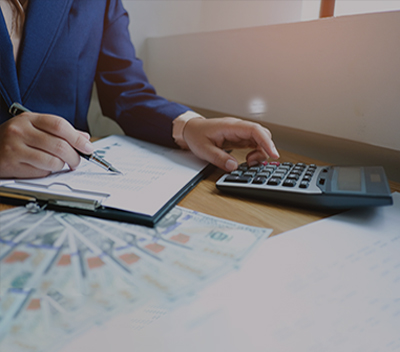 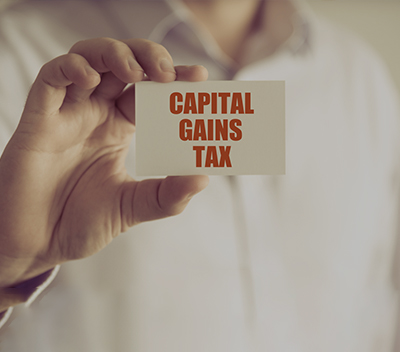