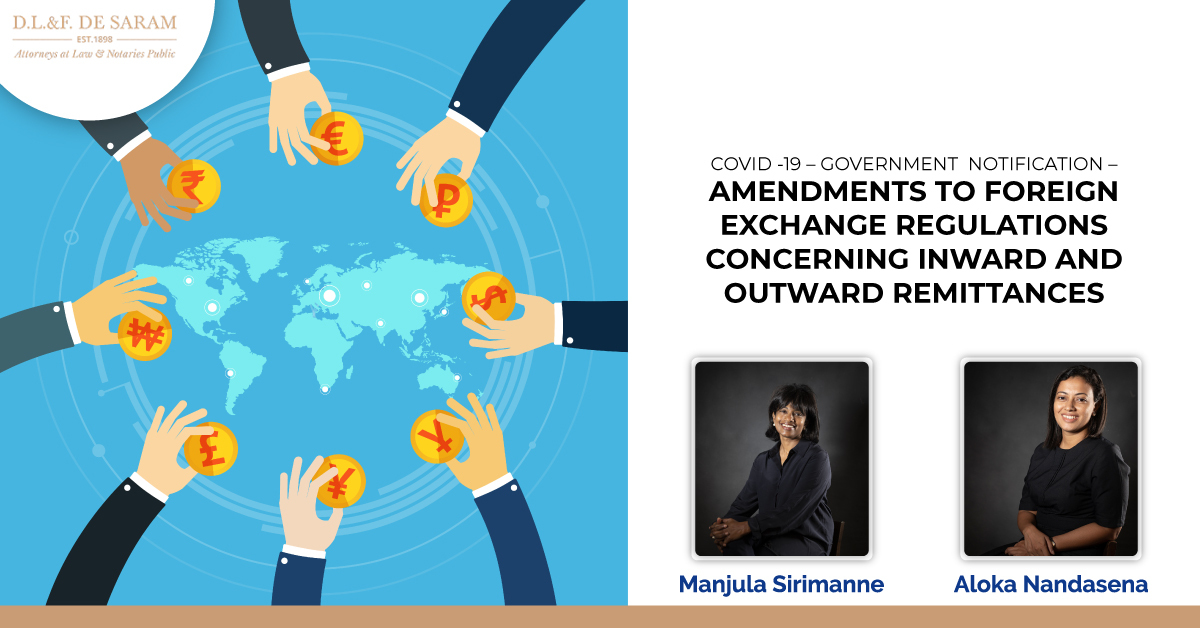 (Department of Government Printing)The Minister of Finance, Economic and Policy Development has with a view to inter-alia maintaining foreign currency reserves, amended Foreign Exchange (Classes of Capital Transactions in Foreign Exchange Carried on by Authorized Dealers) Regulations No. 1 of 2017 published in the Gazette Extraordinary Notification No. 2045/56 dated 17.11.2017 issued under the Foreign Exchange Act No. 12 of 2017 (FEA) with the objective of regulating the outflow of foreign exchange by imposing restrictions on the permitted outflow of foreign exchange whilst enabling control free inward remittances with waiver of otherwise applicable conditions. Remittances from Outward Investment Accounts which facilitates ‘permitted investments’ by persons’ resident in Sri Lanka to include investment in shares, debt securities, sovereign bonds and establishing of an overseas company of a Sri Lankan company being limited, with a ‘Special Deposit Account’ being established to facilitate inward remittances. 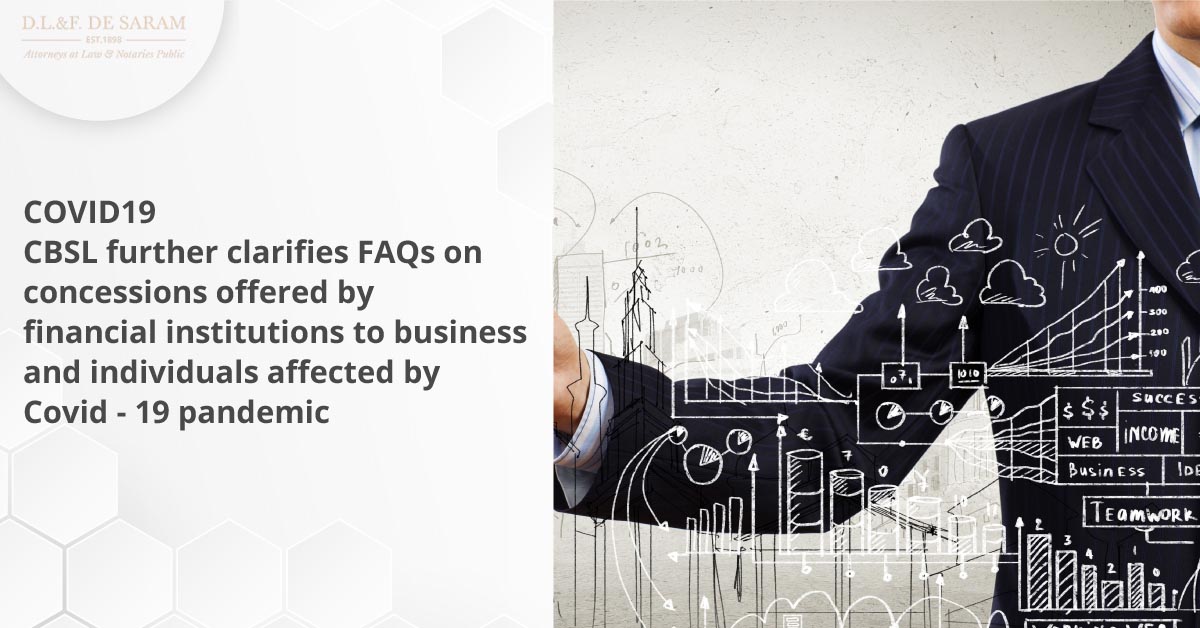 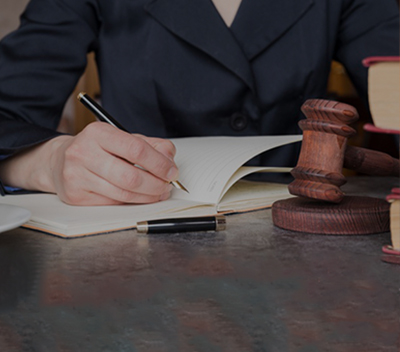 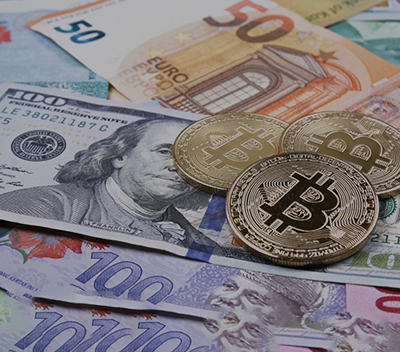 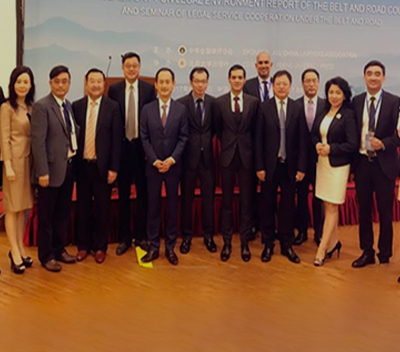