Admiralty action in the jurisdiction of Sri Lanka is derived from the Admiralty Jurisdiction Act No. 40 of 1983 (“AJA”). Section 2(1) lists out the maritime claims upon which admiralty in rem proceedings can be instituted which include claims in relation to goods and services provided to a vessel, claims under charter party agreements, claims under a contract of carriage of goods by a ship and claims on account of unpaid crew wages.

In addition to maritime claims as provided for under the AJA, the Merchant Shipping Act No.52 of 1971 as amended (“MSA”) also lists out maritime liens which rank in priority over the res of a vessel. They are namely (in that order of priority):

The AJA mirrors its English Law counterpart in enabling “sister- ship arrests” in circumstances set out in the AJA.

The procedure governing admiralty actions before the High Court of Colombo is contained in the High Court (Admiralty Jurisdiction) Rules 1991. The administrative constraints involved in depositing the claimed sum in Court as security for the release of a vessel from arrest pending determination of an action has mandated vessel interest holders to deposit security in a quantum and form to the satisfaction of a Plaintiff in securing release. 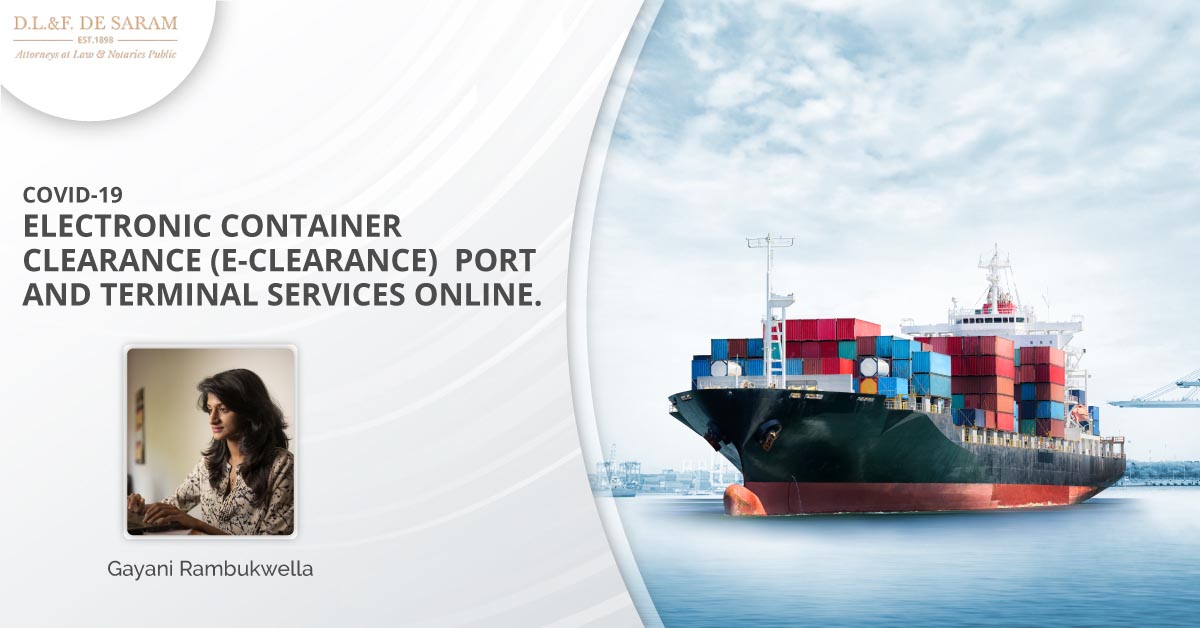 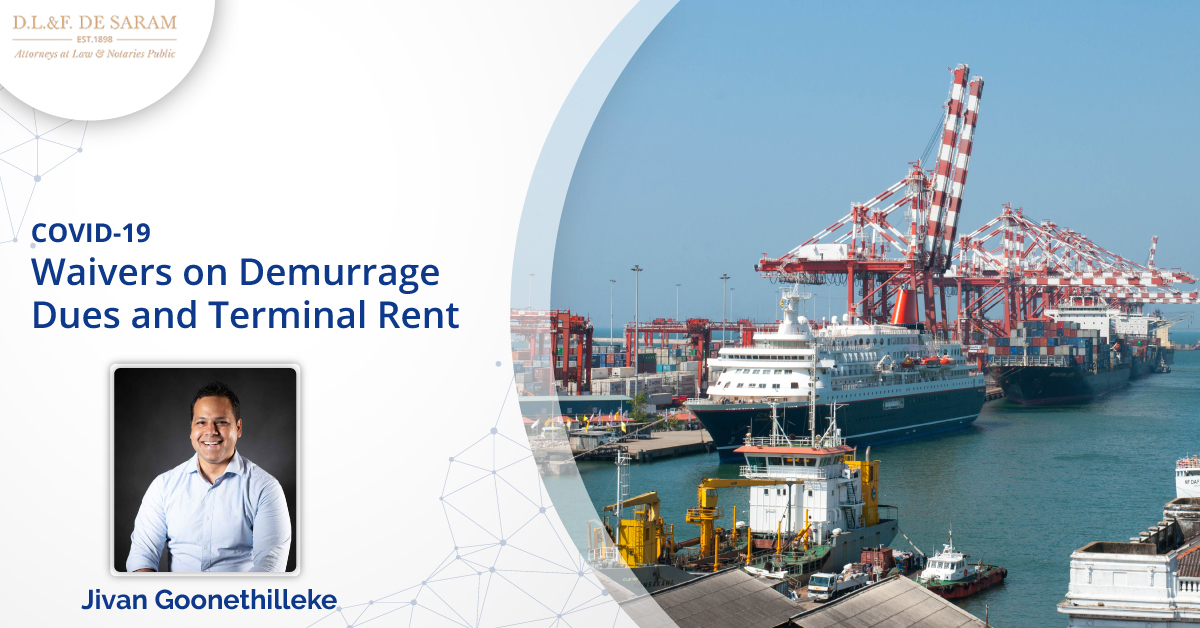 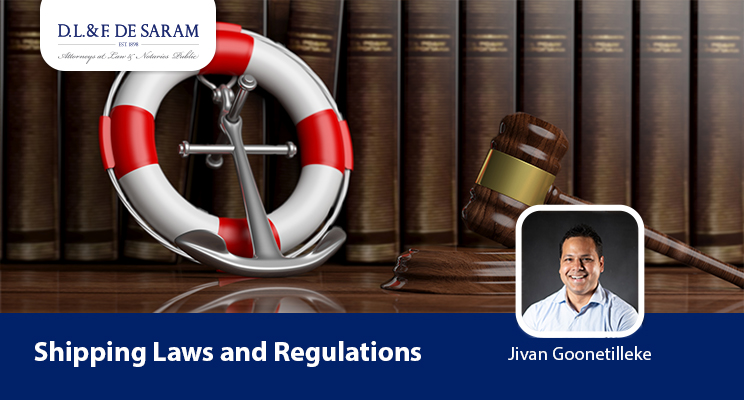