Cap on Compensation Awarded by Commissioner of Labour Increased from LKR 1.25 million to LKR 2.5 million. 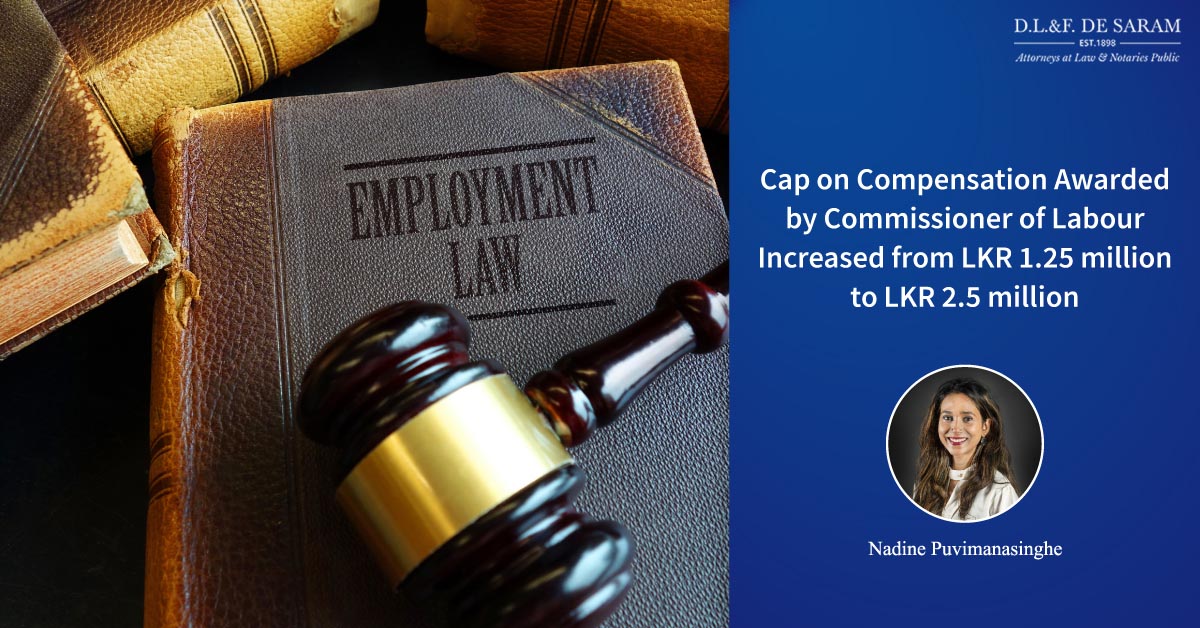 Termination of employment in Sri Lanka is governed by 2 principal statutes namely the Industrial Disputes Act No.43 of 1950, as amended (“IDA”) and the Termination of Employment of Workmen (Special Provisions) Act No.45 of 1971, as amended (“TEWA”). On a collective reading of these statutes, termination can only be effected in the following circumstances:

The maximum compensation payable to an employee according to the above formula has been LKR 1.25 million. However, the Cabinet of Ministers has approved the proposal presented by the Minister of Labour to increase this cap on compensation from 1.25 million to 2.5 million. 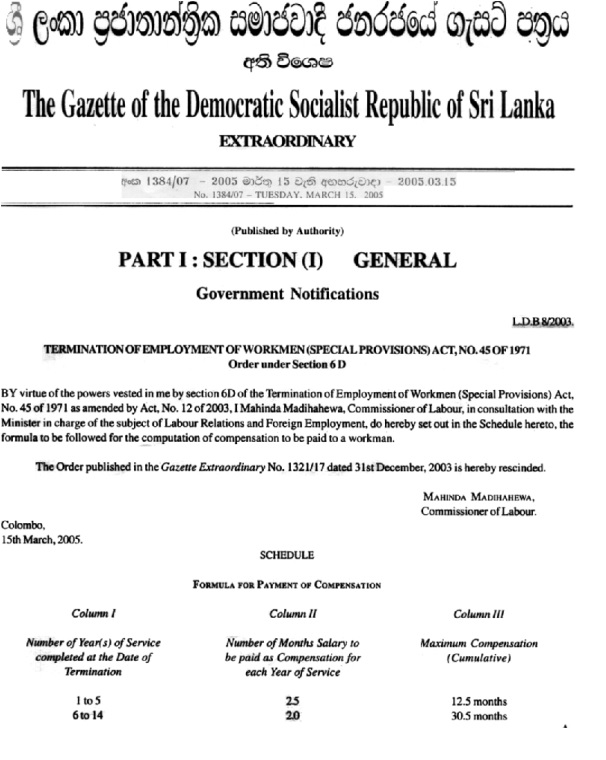 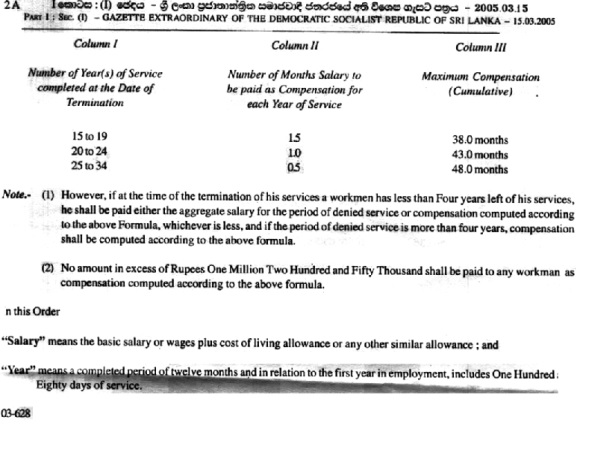 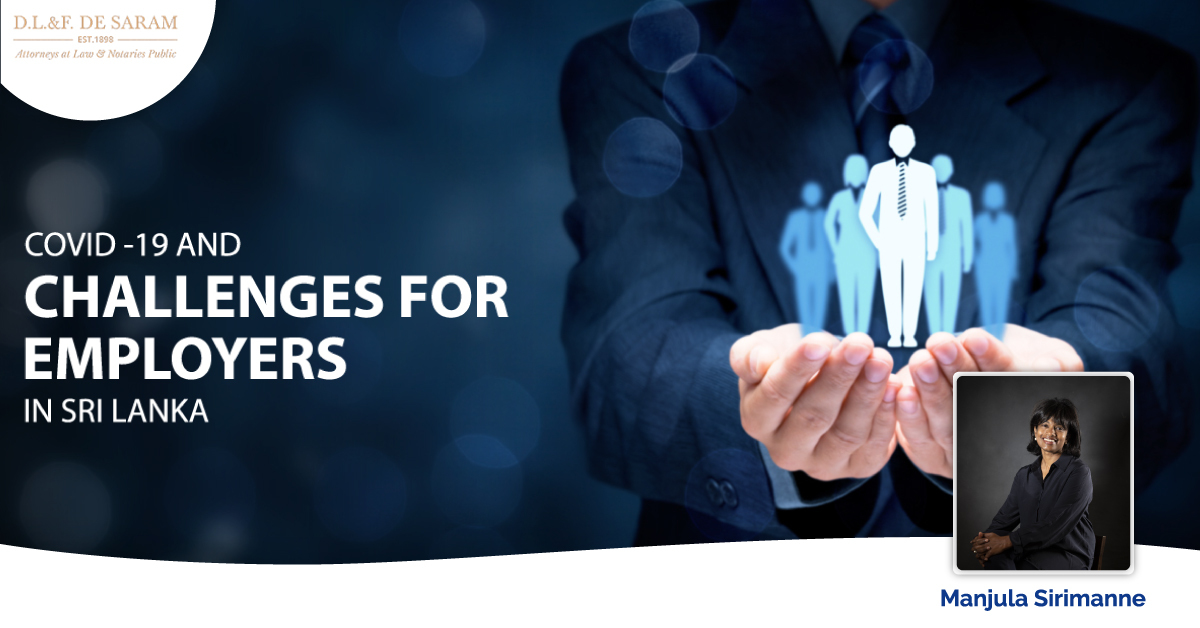